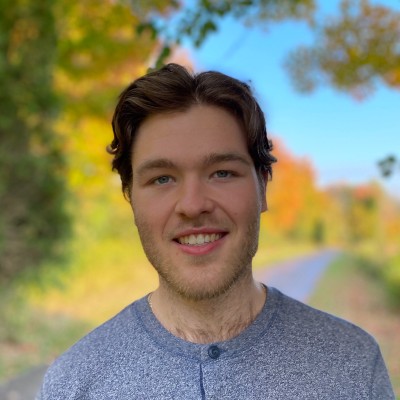 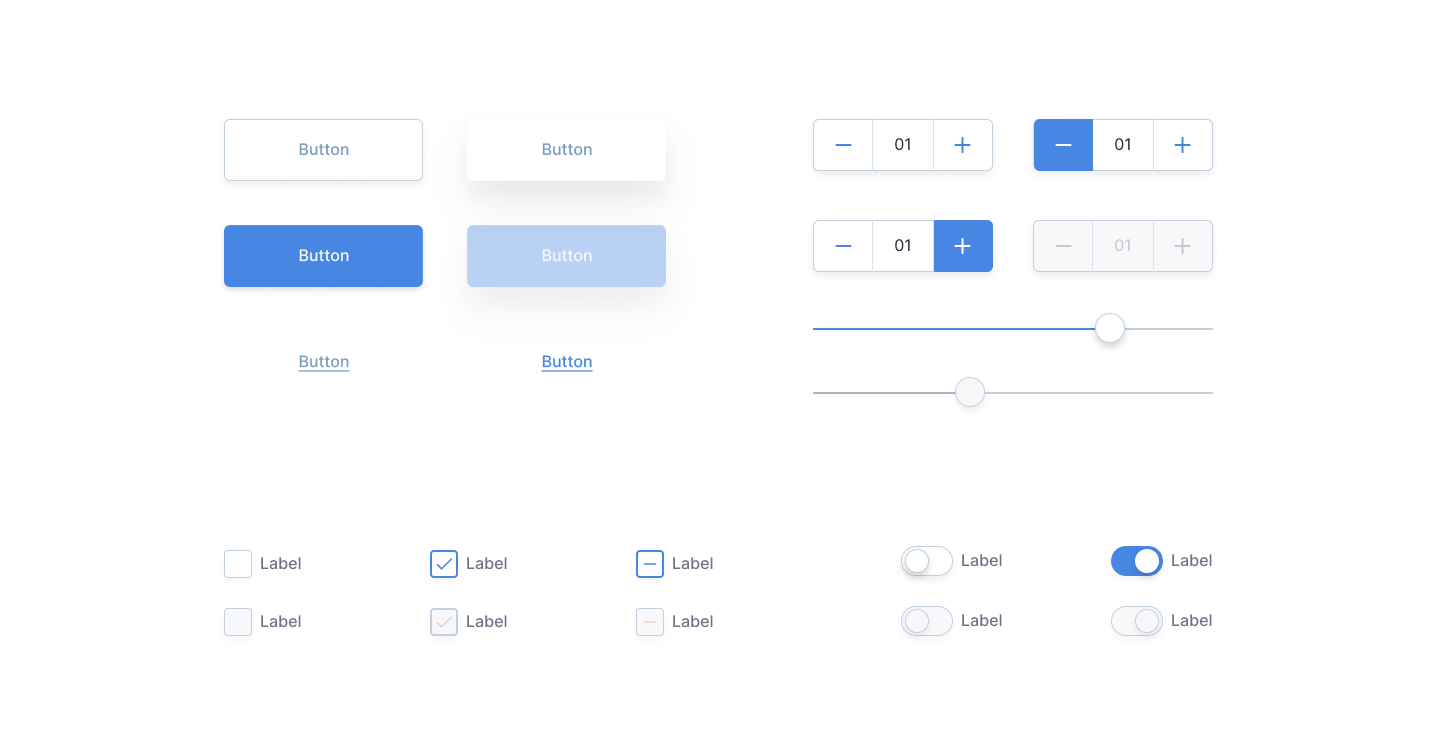 ‍
James J. Gibson from the Department of Psychology at Princeton University coined the term affordance after doing work on visual perception.

Describes all actions that are made physically possible by the properties of an object or an environment. A bottle screw cap affords twisting. A hinged door affords pushing or pulling. A staircase affords ascending or descending.

Are properties of objects which show users the actions they can take. Users should be able to perceive affordances without having to consider how to use the items. For instance, a button can be designed to look as if it needs to be turned or pushed.

Don Norman introduced the term perceived affordance to refer to the actions a user perceives to be possible, distinct from those which are actually possible.

The two texts above would be perceived as links by many people because of the name and style, however they link nowhere.

Both actual and perceived affordances must be considered in design.

A user’s perception of affordances might vary according to their ability, context, goals, beliefs, and past experiences. A bottle screw cap may be a mystery to a person who has not encountered one before. A staircase may afford an able-bodied person to ascend to a higher floor, but a person with poor mobility can not afford the same action.

Affordances can be deliberately constrained to enable only the correct or desired actions.

While designing user interfaces and experiences, designers must suggest accurate actions that are possible by an interface element. Using a visual cue, like an underlined text on a website, suggests it is a hyperlink and can be clicked.

In software interfaces managing affordances is critical, a user might perceive possible actions based on the properties of interface objects. Giving incorrect visual cues can ruin user experience and have potentially damaging effects.

Simplicity
Never pursue anything that does not provide direct value to educate or drive sales.

Transparency
Explain every step of the way - if needed. Ensuring no-one is lost when the domain experts leave.

Usability
User Experience must be at the core of all design, creative, and development processes.

Stay up to date with the lastest trends in UX

Thank you! Your submission has been received!
Oops! Something went wrong while submitting the form.

Trusted design & development agency based in the Greater Toronto Area. Get in touch for new projects.